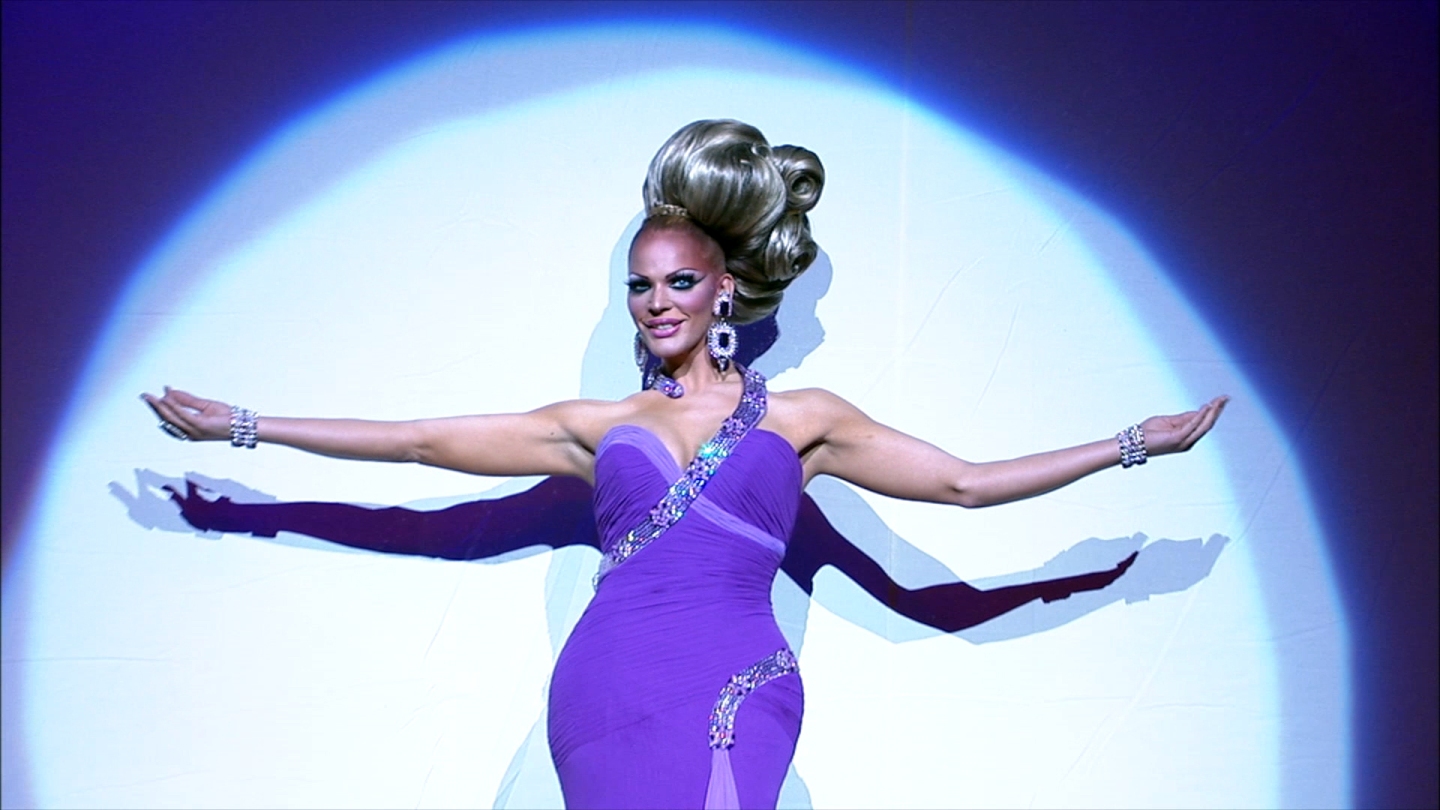 Long awaited documentary takes a look inside
the first beauty pageant ever to allow
transgender female impersonators to participate. 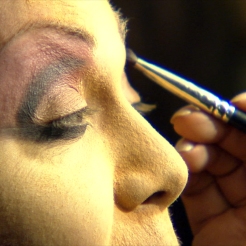 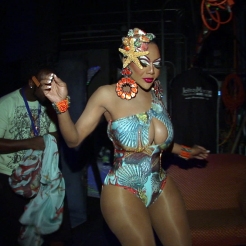 Nearly a decade in the making, “The Queens” has screened at over a dozen film festivals in five countries, garnering three Best Documentary nominations. The Reporters Inc. partnered with Vimeo on Demand to launch the film in 240 countries and it is available for streaming rental and purchase through their website at www.thereporters.org.

Part “Pose” and “Paris is Burning,” part “RuPaul’s Drag Race,” and part Miss America, “The Queens” follows contestants Tiffany, Gabby, Sunny and Naysha as they pursue their dreams of becoming the next Miss Continental, considered to be the most prestigious (and sometimes most cut-throat) international pageant of its kind.

“The Queens” takes viewers inside this little-known subculture of glamour and illusion that attracts thousands of competitors worldwide. Misunderstood or dismissed by some in mainstream society, the contestants are vying for the crown, but also for acceptance, validation and respect.

The Miss Continental pageant was created in Chicago in 1980 by Jim Flint, owner of The Baton Show Lounge, one of the premiere female impersonator showcases in the world, which he opened in 1969. “I went to another pageant and [saw] where they were discriminating against entertainers that had body enlargements or enhancements or facial things or whatever, and I just didn’t think you should be discriminating, you know, so I started a pageant for them.”

“The Queens” was produced, directed, written and edited by Mark Saxenmeyer, who for seventeen years was the special project reporter at Chicago’s Fox affiliate, WFLD-TV. “I don’t think the transgender subculture of competitive female impersonation is widely known or understood by most outside that world and, therefore, it’s a perfect subject to investigate via a documentary,” says Saxenmeyer. “It’s intriguing. It’s colorful. It’s entertaining. And beneath the surface of the glitz and glamor there are serious and significant issues to be explored.”

The Reporters Inc. is a 501(c)(3) nonprofit and proceeds from all rentals and purchases of “The Queens” will be utilized to fund the completion of their next documentary series about wrongful convictions.

More on “The Queens”