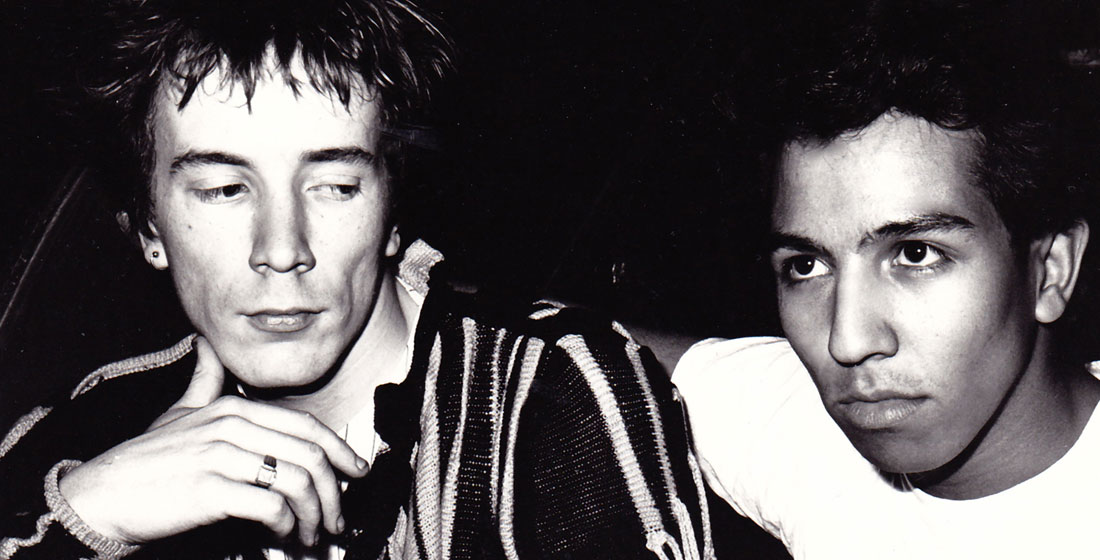 With John Lydon at The Ritz, New York City, May, 1981. (Photo courtesy of Pat Kepic) 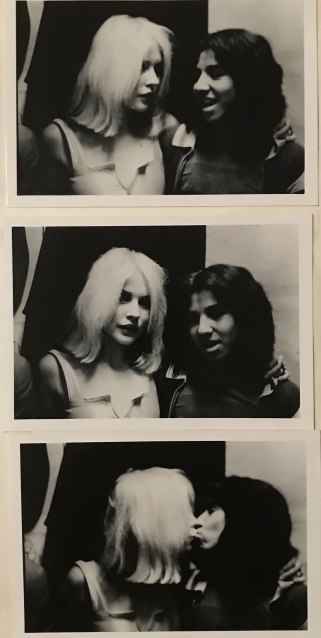 With Liza Minnelli at the opening of “Minnelli on Minnelli,” at the Palace Theater, New York City, 1999. (Photo courtesy of Michael Alago) 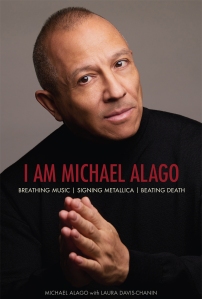 August 6, 2020 (New York, NY) – In his recently published autobiography, “I Am Michael Alago: Breathing Music, Signing Metallica, Beating Death,” Alago recounts his fearless entry into the punk rock scene as a gay Puerto Rican teen from Brooklyn, the intense music biz career that followed, surviving AIDS in the 90s, his recovery  from drug and alcohol addiction, and photographing some of the hottest roughnecks on the planet.

Passionate about music, art and literature, the much beloved music executive and published photographer is known for his extraordinary work with ​Metallica​, ​White Zombie​, ​John Lydon (Public Image Limited)​, ​the Misfits, Cyndi Lauper​ and ​Nina Simone​.

The book, enhanced by nearly 90 photos—from snapshots with music legends Bruce Springsteen, Debbie Harry, Liza Minneli and Alan Vega (Suicide), to Alago’s own portraits of ex-con boyfriends and shirtless musclemen–is a brutally honest, fascinating and frank look into Alago’s “only in New York” story of a life that continues to be driven by creativity, instinct, humor and guts.

Not one to namedrop and leave ‘em hanging, for every name dropped on the pages of “I Am Michael Alago,” there’s an often hilarious, at times touching, anecdote: Dishing entering guests with Madonna at Liza’s apartment. Introducing his Chuck Berry fan Dad to the man himself. Snorting coke with Robert Mapplethorpe at a restaurant table. Sneaking to an orchestra seat during “A Chorus Line” to find, when the house lights went up, he was sitting next to Divine in full drag.  Sniffing Henry Rollins sweaty chair start. And yes, taking a bubble bath with Nina Simone, “Oh, my dear, we should take a bubble bath!”

“I ​a​m Michael Alago​” was co-written with Laura Davis-Chanin. It is available via Backbeat Books at​ Amazon​, ​Barnes & Noble​, ​Books-A-Million​, ​IndieBound​ and ​Rowman & Littlefield​.

Also available on Netflix and Amazon Prime Video is “Who the Fuck Is That Guy? The Fabulous Journey of Michael Alago​,” a 2017 documentary directed by Drew Stone and produced by Michael Alex. •

For more great photos and details  about “I Am Michael Alago” visit the book’s project page here.