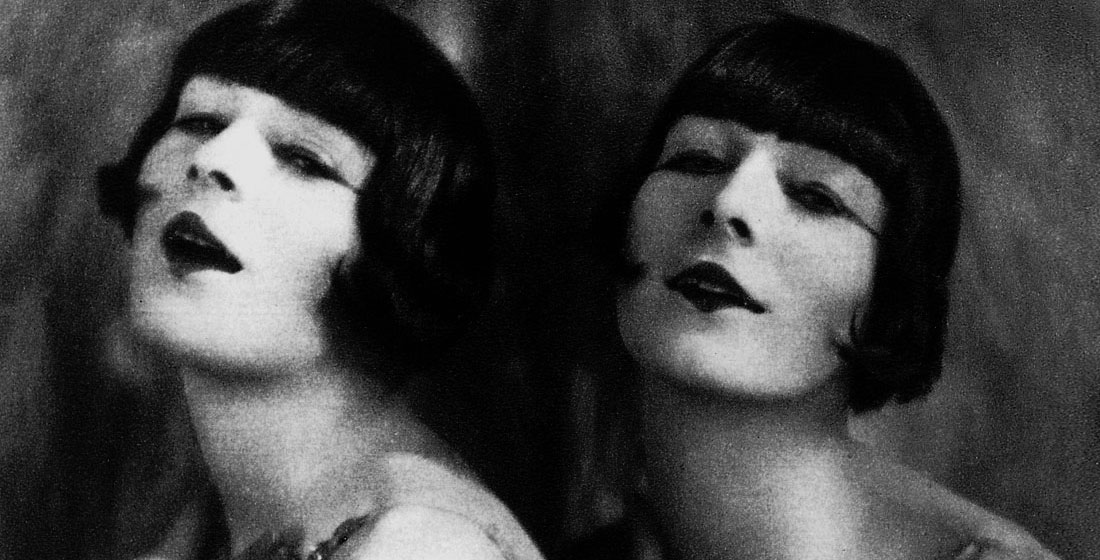 In the fascinating new book Queer Identities and Politics in Germany: A History, 1880-1945, just published by Harrington Park Press (June 28, 20016, New York, NY) and distributed by Columbia University Press, author Clayton J. Whisnant recounts the emergence of various “queer identities”–what it means to be lesbian, gay, bisexual, transgender–in Germany from 1880 to 1945 and the political strategies pursued by early gay and lesbian activists.

Drawing on recent English and German-language research, Whisnant enriches the debate over whether science contributed to social progress or persecution during this period, and he offers new information on the Nazis’ preoccupation with homosexuality.

Germany in the late nineteenth and early twentieth centuries witnessed key developments in LGBT history, including the growth of the world’s first homosexual organizations and gay and lesbian magazines, as well as an influential community of German sexologists and psychoanalysts. Queer Identities and Politics in Germany describes these events in detail, from vibrant gay social scenes to the Nazi persecution that sent many LGBT people to concentration camps.

Additionally, jumping off from discussions began in Robert Beachy’s Gay Berlin, Queer Identities goes on to examine gay life in a range of cities beyond Berlin, including Munich, Hamburg, and Cologne. It reveals various lesser discussed aspects of lesbian life at the time, while also addressing the sexuality of several well-known literary and artistic figures including Thomas Mann, Klaus Mann, Stefan George, and Wilhelm von Gloeden. Perhaps most importantly, Queer Identities concludes with a consideration of how the Weimar and Nazi past connects with gay and lesbian life in Germany today.

Queer German history has a great deal of relevance for American readers interested in LGBTQ issues:

Students of the Deutsche Studentenschaft, organized by the Nazi party, parade in front of the Institute for Sexual Research in Berlin on May 6, 1933. They later attacked it, looting the archives, and setting afire much of the material.

Clayton J. Whisnant is Professor of History at Wofford College in Spartanburg, South Carolina, where he teaches a range of courses in twentieth-century European history. His first book was Male Homosexuality in West Germany, 1945-1969: Between Persecution and Freedom.

* Source: Figure 15. Jeanne Mammen (1890–1976), Sie representiert, ca. 1928. Original watercolor and pencil (reproduced here in black and white). Private collection, Berlin. The artist Jeanne Mammen did a number of drawings and paintings representing Berlin’s nightlife in the 1920s and early 1930s. Born in Berlin, she also spent much time in Paris, Brussels, and Rome. Her artwork very often focused on women, especially the self-reliant “New Woman” of the Weimar Republic in different guises: eking out a living on rough city streets, enjoying one another’s company at a café in the evening, or dancing with men at a late-night club. Quite a number of them, including this one, offered a glimpse into Berlin’s lesbian scene. Source: Jeanne Mammen © 2015 Artists Rights Society (ARS), New York / VG Bild-Kunst, Bonn. Courtesy of the Jeanne Mammen Stiftung, Berlin. Photograph by Mathias Schormann, Berlin.

“Cogent, well-researched and readable. Useful as a reader in a first year undergraduate course in the history of sexuality or alternatively as a reference work for a course on the Racial State or the Holocaust. This book is certainly also of interest to LGBTQ community groups and LGBTQ Resource Centers.” – Jennifer Evans, author of Queer Cities, Queer Culture: Europe Since 1945 (Continuum, 2013) with Matt Cook, Carlton University

“This is an outstanding survey book in all respects: intelligible to a wider readership while still pursuing an intellectual ambition, knowledgeable and precise, including stories and telling details while also offering interpretative food for thought and never losing the red thread. Different aspects and layers of queer history in Germany c. 1880-1945 are expertly covered, from Sexualwissenschaft to media scandals, from literary life to urban space. Recommended with enthusiasm.” – Moritz Föllmer, former reviews editor, German History, University of Amsterdam