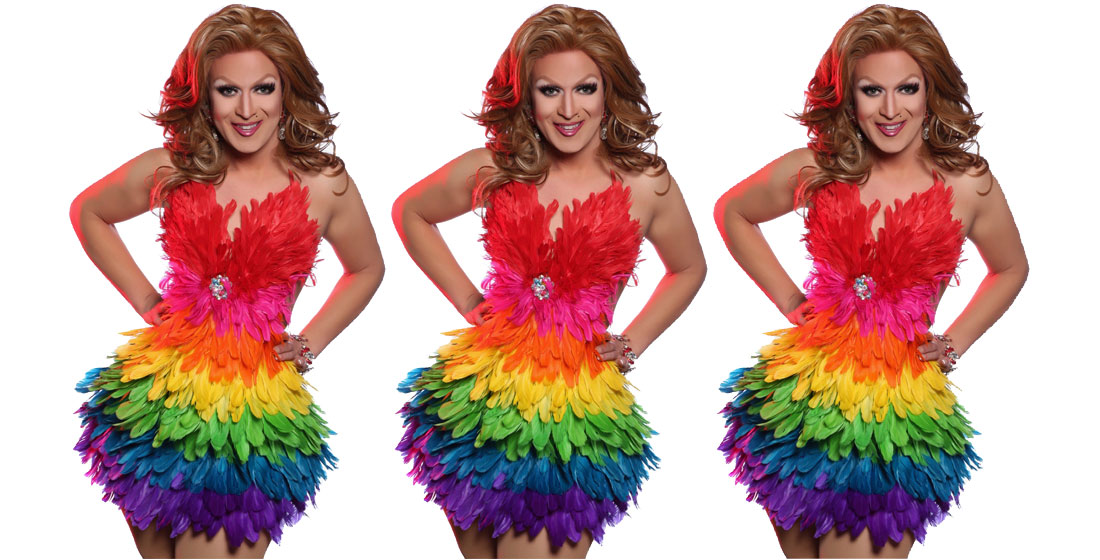 Photo above by Scotty Kirby.

Thanks to “RuPaul’s Drag Race,” drag, the art of female impersonation, is huge. If you love drag and live in the New Orleans area, you will want to attend Miss Gay Southern Elegance America 2019, a preliminary competition to the nationwide Miss Gay America pageant, to be held at the Mags 940 Guest House on June 9.

Miss Gay Southern Elegance America is a regional preliminary–meaning contestants from across the U.S. can enter. It is one of over one hundred city, state and regional preliminary currently happening across the country leading up to the national 48th annual Miss Gay America Pageant in St. Louis this October.

Contestants will compete in four judged categories: Male Interview (in suit and tie), Evening Gown, On Stage Interview and Talent (big production number with costumes, sets and dancers). The winner will go on to compete with nearly 50 other female impersonators from across the U.S. for the Miss Gay America 2020 crown this Fall in St. Louis.

The pageant’s theme, chosen by Trixie LaRue, is “50 Shades of Pride” to commemorate the 50th Anniversary of the Stonewall riots, which were pivotal to the LGBTQIA+ movement and experience in the United States.

While Presentation–when we get a first look at the contestants– is a non-judged category, those competing for the Miss Gay Southern Elegance America crown are asked to wear a pride-inspired outfit that celebrates the history of the LBTQIA+ community.

Read the excerpt from client Jonathan Alexander's critical memoir, "Stroke Book: The Diary of a Blindspot" (Fordham University Press, Oct 26) in the new issue of Queer40 Magazine, also online. Thank you @queerforty! Tap the bio link to get to it.
If you force me to Zoom, you're gonna get arted. One of way too many meticulously curated virtual backgrounds. This one is my own art--a photograph--smooshed to fit the square IG format. It's a photo of tar on blacktop, where is was spread to fill cracks.
Glad to see client Jonathan Alexander's forthcoming critical memoir, "Stroke Book: The Diary of a Blindspot" (Fordham University Press, October 26, 2021) on Lambda Literary's October's Most Anticipated LGBTQIA+ Books list. For more about Jonathan and his two--count 'em, 2!--Fall book (the other is "Bullied: The Story of an Abuse") tap the bio link, then Popular Publity News for more. Thank you to @lambdaliterary and congratulations to @jonathanalexanderinirvine.
The latest press release. OK, I file them under News, since editors and writers go on and on about how they hate "press releases." Can't blame them, frankly. Similar to my feelings most job listings which are usually written so badly you can't imagine anyone actually applying--even those in publishing!
😎 Can't stand to look at your news feed? I know I can't even can't. Explore the Popular Publicity website's About menu for a little diversion, from LGBTQ PR stuff, to books I've read, to my (occasional) DJ history during and following years in the music business.
The first of two recent press releases. "10 Reasons All Queers Are Creeps (and why that’s a good thing)"
Loading Comments...
%d bloggers like this: