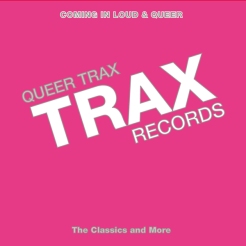 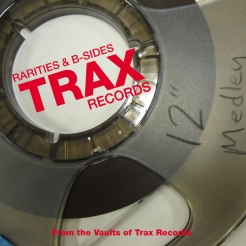 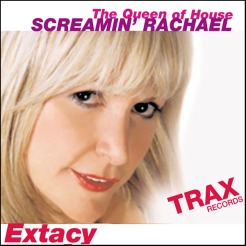 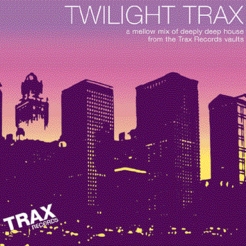 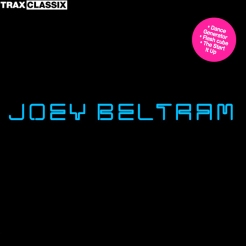 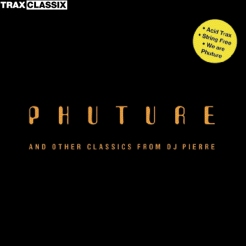 In addition to publicist, Andy Reynolds (Popular Publicity) was also the creative consultant on the albums, advising on track lists and packaging, designing the “Trax Records: The 20th Anniversary Collection” [3xCD, 12-page booklet] and “Trax Records: The Next Generation” [2xCD] sets. Penetration, Inc. also compiled, produced and designed the Master C&J featuring Liz Torres “Can’t Get Enough: The Classics & More” compilation, an album that was a very personal labor of love for Penetration, Inc.’s Andy Reynolds.

Press materials on key releases have been preserved on below in hopes that they will prove a worthwhile resource for those wishing to learn more about Trax Records.

Trax Records: The 20th Anniversary Collection is presented here as a two CD mix by 2003 Remixer of the Year Grammy winner Maurice Joshua and internationally renowned Chicago DJ Paul Johnson. The set includes a bonus CD of select remastered Trax classics. Along with label favorites by Fingers, Inc., Frankie Knuckles, Robert Owens, Marshall Jefferson and Adonis a handful of very rare Trax singles are incorporated into the mix. Those who know will appreciate gems like “Bird in a Gilded Cage” by Jungle Wonz, “As Always” by Farley “Jackmaster Funk” presents Ricky Dillard, “I’ll Never Let You Go” by William S. and one of the earliest House records ever recorded, “Fantasy” by Z-Factor featuring Screamin’ Rachael.

Photo: Screamin’ Rachael and the “Fun With Bad Boys” dancers, NYC, 1987. To her left is Crazy Legs Colon of the Rock Steady Crew and in front is Willie Ninja.

DISCO’S REVENGE (What is House?) 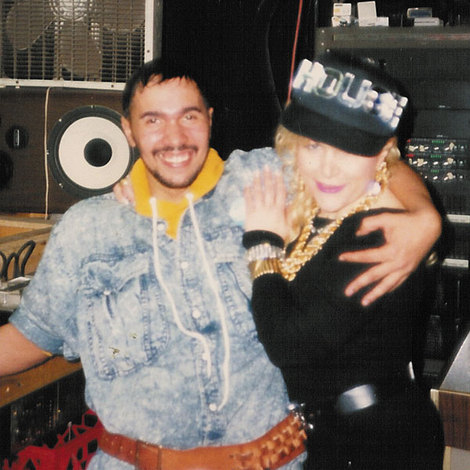 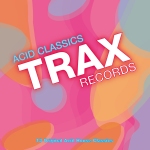 This is the summer of Acid, or so seems the buzz, if you have an ear to the ground. West coast editor to UK DJs are saying it’s so. Or the second summer perhaps, as the first one being about 16 years ago (when the boys in the studio discovered the Roland 303). Out June 29 is “Trax Records: Acid Classics,” a compilation of 13 of the labels best acid house tracks from the late 80s. These tracks have been brilliantly remastered. You’ll die when you hear how hard the kick, how modern, how absolutely of the moment they sound. Early feedback from some of Europe’s top DJs is insanely enthusiastic. If we don’t see these tracks on the Ibiza charts, if we don’t hear of them flying off the shelves, if fried fashion editors don’t scream about hearing them on the next season catwalks, we’ll drop a tab — and go to church! Enjoy! (See full Word press release for track list and quotes about “acid.”) “Acid house was the beginning of a new revolution in dance music, it has changed my vision of electronic music since the first time I heard it” — Tiësto (DJ/Remixer, rated #1 in Mixmag’s DJ Top 100 for 2003, 2004) Photo: Legendary DJ and acid instigator, Ron Hardy with Trax Records’ Screamin’ Rachael at his club, The Music Box.

Master C&J (Carl Bias & Jesse Jones) along with vocalist Liz Torres are counted among the most influential artists to rise out of the mid/late-Eighties Chicago House Music scene. Known for their singularly darkly sensuous and skeletal sound, their tracks captured and defined the late night, underground dancefloor experience: rhythm, sweat, sex. Performances at clubs like The Warehouse, The Paradise Garage, Sound Factory, Ministry of Sound made Liz Torres an under-ground superstar, known for her impassioned singing, feline stage presence and writhing, often raunchy delivery. The tracks on this compilation are THE legendary tracks. “Legendary” as referred to by “the children”: the dan-cers, voguers, DJs in the underground house clubs of Chicago, New York, Miami who initially embraced these tracks before they crossed over to discerning, though still relatively underground dancefloors worldwide. Much more in the full press release.

Photo: Jasper James (via a feature I set up for Mixmag magazine, UK)