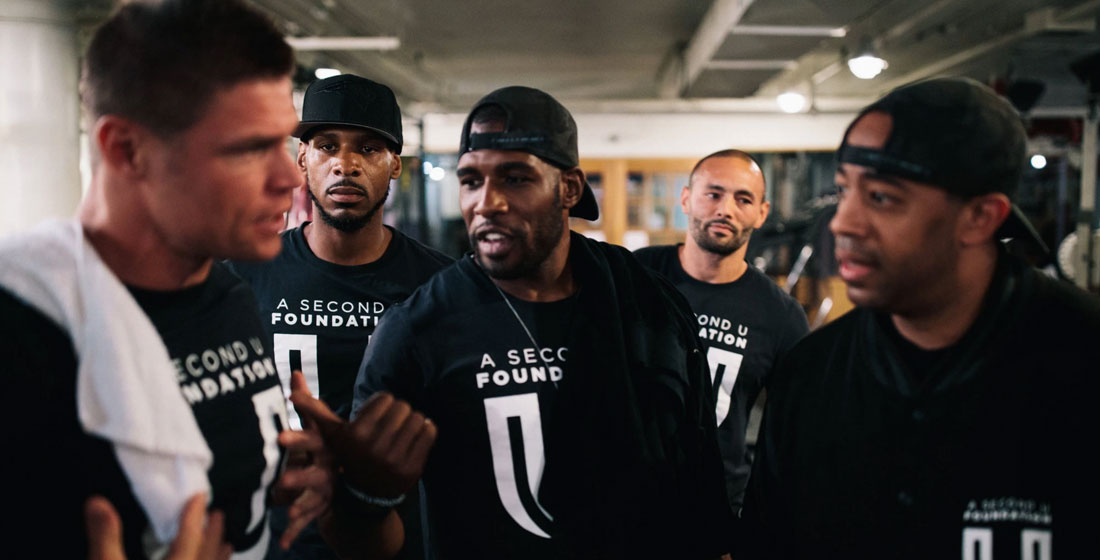 A Second U Foundation 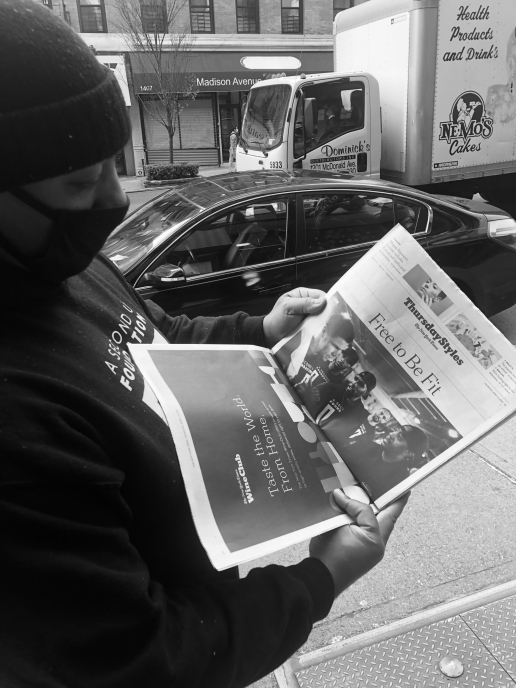 Founder Hector Guadalupe, checking out the April 14, 2020 New York Times story on A Second U Foundation

A Second U Foundation is a four-year-old organization run out of Complete Body gym in the Flatiron District that turns non-violent offender ex-cons into employed, personal trainers, 93% of whom remain employed as such.

Through opportunity, empowerment, and community, A Second U seeks to eliminate recidivism.
• 137 trainers have completed the A Second U training program.
• 93% are currently employed
• 0% have reoffended.

I saw the great work that founder Hector Guadalupe and his team are doing and offered my services pro-bono in an effort to get A Second U the recognition they’ve earned, with the New York Times being the ultimate goal.

On Thursday, April 16, 2020, A Second U was featured on the front page of New York Times Styles. (The story ran two days earlier online.) Here is Hector checking out the story, “Feel Like You’re in Prison? These Trainers Actually Were” by Katherine Rosman. The terrific photo of Hector and some of his team is by Kyle McClure, a friend and founder of Rhone fitness apparel, who makes and donates A Second U’s uniforms. Seeing the Times story was very moving to all of us. Above is a photo of Hector checking out the story and photos of the print version. Read the story online here.

The Times story was picked up by the Chicago Tribune and the Baltimore Sun. On Tuesday, April 21, CNN ran an interview with Hector.

Great little sign at Le Fournil @lefournilnyc an excellent new French bakery that opened on the site formerly occupied by Moishe's Bake Shop (scroll for my previous post about the Moishe's T-shirt I designed). The croissants are the best I've ever had, as is pretty much everything else. All looks and smells so good.
Always on the hunt for smart, unique, LGBTQ/queer and ally projects and clients. I can be a little choosey, but that's because I want us to be a good fit, but don't let that stop you from dropping me a line. Even if we don't ultimately work together, I'm always happy to talk, give some feedback or a little pro bono direction.
Another trip to @casamagazinesnyc for the brand new issue of The Gentelwoman @the_gentlewoman Forgive the spate of recent posts for @casamagazinesnyc (but if you know the shop, you can't blame me, really) and of Fantastic Man @manfantastic and The Gentlewoman.
Here is the handsom Ali at @casamagazinesnyc. I went over couple weeks ago to pick up the current Fantastic Man @manfantastic , The Gentlewoman @the_gentlewoman and and their hot mega-tote.
Great new book from my favorite museum in all of NYC, The Frick. I'm addicted to their YouTube series, "Cocktails With a Curator," so find this to be the perfect compliment to the show.
One of my favorite New Yorkers, Aleksandra (Ola) Abdelwahed, co-owner, with husband Fawzy of my favorite neighborhood restaurant, B&H Dairy @bandhdairy Here she is in a still from a great video about the restaurant.
Loading Comments...
Comment
×
<span>%d</span> bloggers like this: