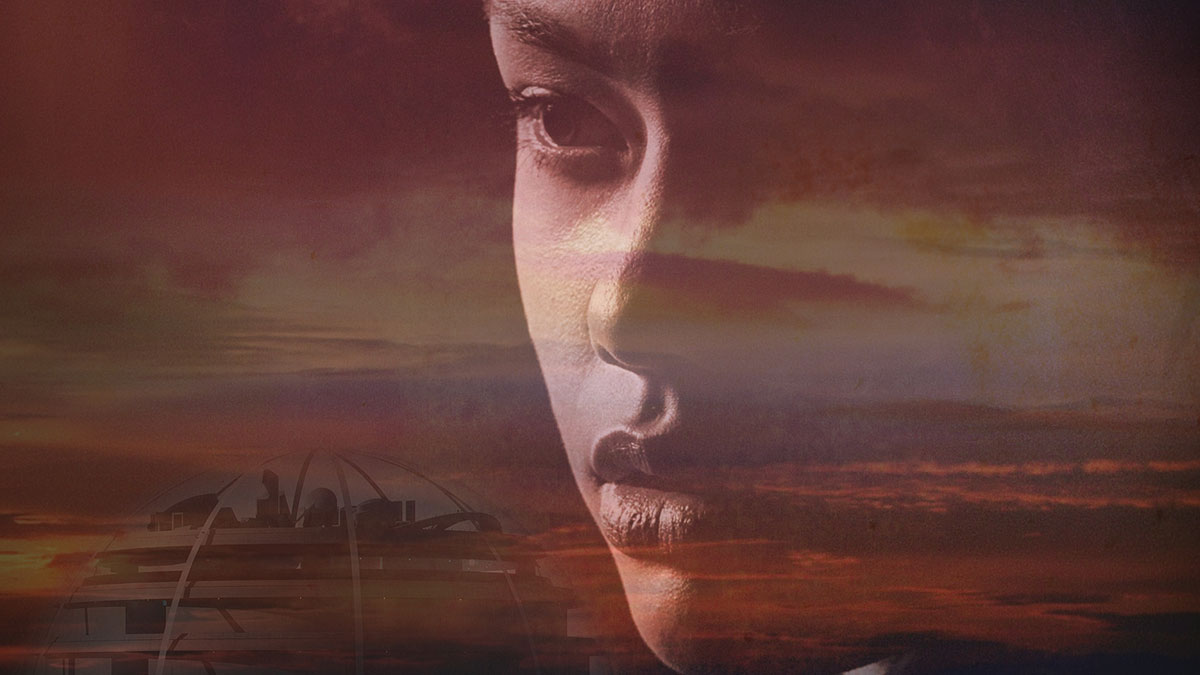 The Orphan (The Kraften Trilogy) – for fans of “Divergent,” “Hunger Games,” “Broken Earth,” a new YA dystopian sci-fantasy trilogy

The Orphan (The Kraften Trilogy)

(New York, NY) February 5, 2020 – On Tuesday, February 16, Swedish imprint Tallbergs Förlag will publish “The Orphan,” the first novel from the YA sci-fi fantasy “The Kraften Trilogy.” Set in a dystopian post climate apocalypse near future, “The Orphan” is sure to appeal to fans of “Divergent,” “Hunger Games,” “Motherland: Fort Salem,” “The Darkest Minds,” and “The Broken Earth” trilogy.

“The Orphan” is one eight titles plucked from a catalog of nearly 40 books that will introduce North America to the Stockholm based publisher via Amazon and Barnes & Noble and Ingram distribution. Tallbergs Förlag titles range from the “Kraften” trilogy to a series coming of age YA novels such as “My Queer Teen Life” (February 2), educational children’s books on gender identity and autism and, back in Sweden, even a Swedish translation of the “Diva” memoir by “RuPaul’s Drag Race” judge Michelle Visage.

From the back cover of “The Orphan”:

After the Disaster, the ice caps are gone. The planet is toxic. The world’s remaining superpowers have united as Ela, a para-military planet-nation governed by the authoritarian President Daegal. On a mission to restore the world to its pre-Disaster glory he rules the people of Ela by fear, violence and propaganda. Frequent terrorist attacks are blamed on the hated and hunted Tabia, people born with superhuman powers, who appeared after the Disaster.

When the President’s military school Bionbyr drafts Freija for mandatory service, she does not resist. She dreams of saving her struggling orphanage home with the salary she’ll receive once she completes her training. Far from the rusting towers and rotting streets of her hometown, Bionbyr is deceptively luxurious, an enormous glistening white dome floating between shrunken, lifeless continents.

“The Orphan” was written by Tallbergs Förlag publisher Marcus Tallbergs and Elin Frykholm. “This isn’t the first trilogy I’ve written, but it’s the first one I am really proud of,” says Tallberg, who counts “Harry Potter,” author Michael Crichton and “The Hunger Games” as prime influences. “After publishing three contemporary YA novels, I felt like I wanted to do something different. And then this story came to me in a dream. It was about the “Big Brother” concept, about how the government is watching more than we think, and I mixed in people with supernatural abilities and the climate crisis, everything fell into place.”

On a mission to provide role models that give minority groups not only a mirror, but a voice, Tallbergs Förlag is about championing not just LGBTQ identities, but also people of various ethnicities, religions, classes, genders and autism spectrum disorders. “Without representation in media, advertising, literature, film, music, games and so on, it is difficult to form an identity, particularly for young people trying to figure out who they are,” says Tallberg.

Though there are LGBTQ and straight characters in the “Kraften” trilogy, “I never mention the words “gay” or “lesbian,” because in this world, they don’t have to come out and it’s completely normal. They just are,” explains Tallberg. “The characters’ sexuality or identity isn’t what the story is about, and it shouldn’t be focused on. I wish that our world was like this; that we didn’t have to come out, and that we all would just be accepted for who we are.”

“The Orphan (The Kraften Trilogy)” is available February 16, 2021 on Amazon and Barnes & Noble.
To request a review copy of “The Orphan” or any Tallbergs Förlag titles, please contact andy@popularpublicity.com

Tallbergs Förlag AB is a Stockholm-based rainbow multimedia company that champions minority identities and role models, from LGBTQ, ethnicity, religion, class, and gender to autism spectrum disorders. In addition to being a publisher of nearly 40 books by over a dozen authors, the house produces workshops, educational and cultural events, podcasts and documentary films. All Tallbergs Förlag products are available as digitally designed educational packages for schools, businesses and organizations wishing to increase their awareness and understanding of gender, identity and autism. Tallbergs Förlag was established in 2017. http://www.tallbergsforlag.se @tallbergsforlag

Marcus Talberg is an entrepreneur, author, publisher, public speaker and founder of Tallbergs Förlag. He was born and raised in the small town of Trollhättan, Sweden and now lives in Stockholm with his dogs Max and Malva. @marcustallbergofficial