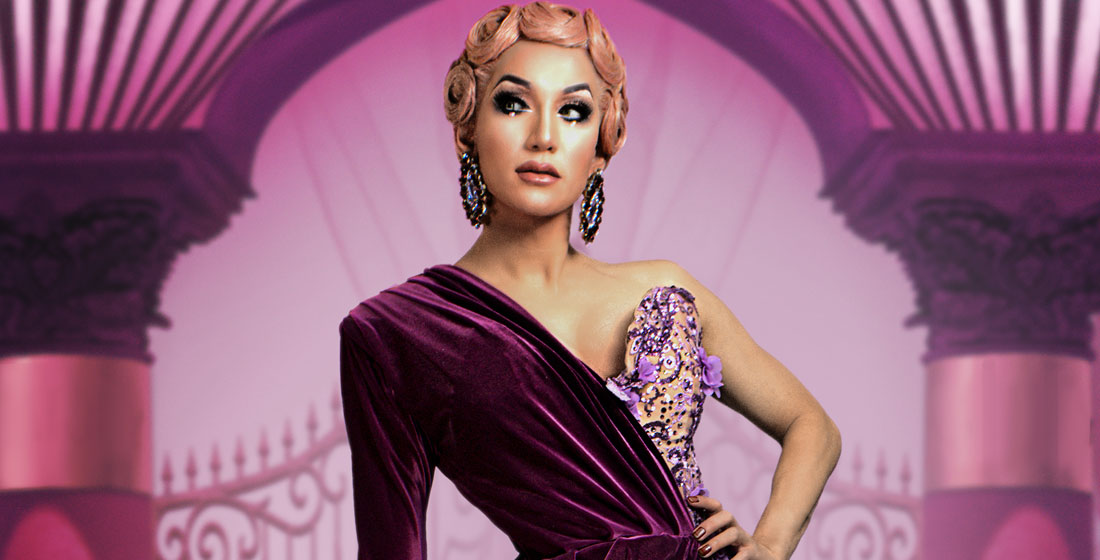 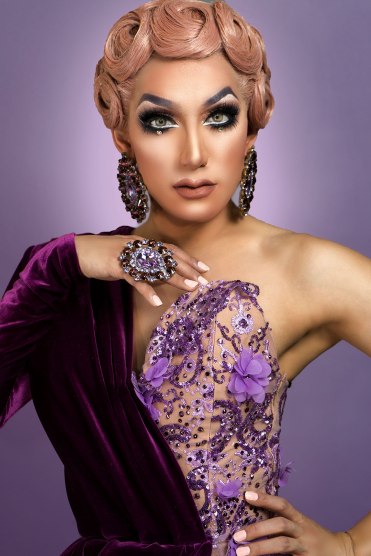 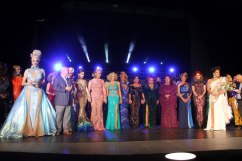 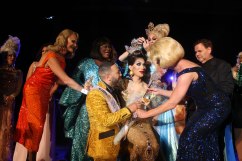 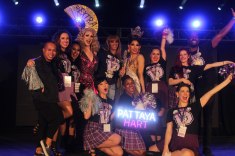 Established in Nashville in 1972, The Miss Gay America Pageant is the world’s first, longest running and most prestigious nationwide female impersonator (aka drag) competition.

Known as the “Symbol of Excellence,” Miss Gay America winners represent the utmost in professionalism and entertainment in the art of female impersonation. Each October, dozens of contestants from over one hundred city, state and regional preliminaries across the country compete over four nights for the Miss Gay America crown.

This is not Pattaya Hart’s first drag title. In 2017, she won Miss’D America, the campy but classy fundraising drag show that has raised hundreds of thousands of dollars for LGBTQ causes. Fifi DuBois was Miss’D America 2015.

Pattaya Hart is Methawee “Plu” Sayampol, a native of Thailand who moved from Bangkok to New York City in January 2009 to study dance at Steps on Broadway, where he is now a faculty member, teaching jazz dance classes. Plu lives in Washington Heights and can be seen performing as Pattaya Hart at Lucky Cheng’s at Stage 48, Voss Events Drag Brunch at The Iridium, QUEEN at Industry bar, BlackOut Friday’s at Suite bar, and various events around town.

Plu’s mother, sister and aunt flew all the way from Bangkok to St. Louis to cheer him on and watch him compete for the very first time. “Having family in the audience, supporting you, is such a wonderful feeling, he says. “I was so happy and grateful I got to share this incredible moment in my life with them and show them my hard work that I take so much pride in.”

Finally, when asked where she got her drag name, Pattaya says, “‘Pattaya’ came from a famous city in Thailand known as the land of the world’s most beautiful ladyboys.” 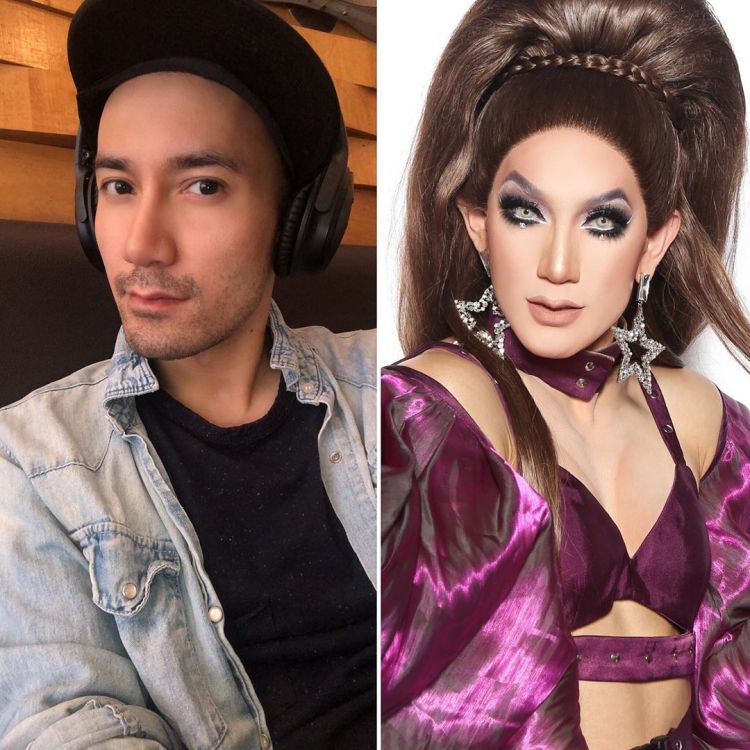 A plug for my other biz, The Tee Service. Here with a punky NYC T-shirt. In 6 colors. Also comes as a tote (3 versions), a censored version + a super cute Punk Rock Family collection: Punk Rock Mama, Punk Rock Papa, Punk Rock Kid and Punk Rock Baby (including a onesie).
"Dear Queer Self: An Experiment in Memoir" by client author Jonathan Alexander on the LGBTQ table right up front at Stand Bookstore @strandbookstore @acrebooks @profjalexanderart Also at www.strandbooks.com, www.acre-books.com, and www.bgsqd.com, where Jonathan did a reading wtih Pamela Sneed @pamela_sneed last week.
My friend Phil @philmontana62 rocking an #AGEISMSUCKS T-shirt. He's been a great commentator an ageism, especially for men and gay men, which are nearly invisible in the discussion.
Pamela Sneed and Jonathan Alexander at their event "Writing Our Own Queer Histories" last night at Bureau of General Services—Queer Division in New York City. Powerful readings followed by a great discussion and dinner after at The Odeon @theodeonnyc , courtesy of (client) Jonathan Alexander. Video available on the BGSQD YouTube channel.
This lil' logo can also now be seen on in the Partners & Friends section of the www.loyaltyfoundation.org @loyalty_foundation homepage. 😎 I handle their publicity, social media.
Today on Advocate.com: "For his recent book Dear Queer Self: An Experiment in Memoir, queer author and professor Jonathan Alexander took a trip to the past, imagining that he was in conversation with his younger self. The approach, he says, allowed him to better understand who he is today. Southern California-based Alexander spoke with another queer author, Alex Espinoza, who wrote Cruising: An Intimate History of a Radical Pastime, about how he wrote Dear Queer Self and why he believes that maybe it doesn’t really “get better.” Link in bio to the Q&A.
Loading Comments...
%d bloggers like this: