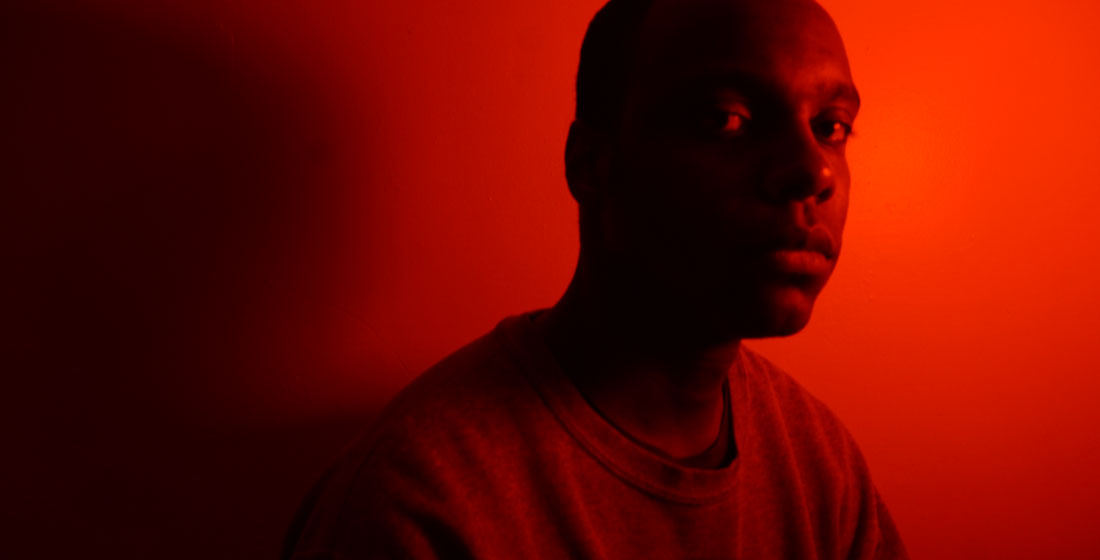 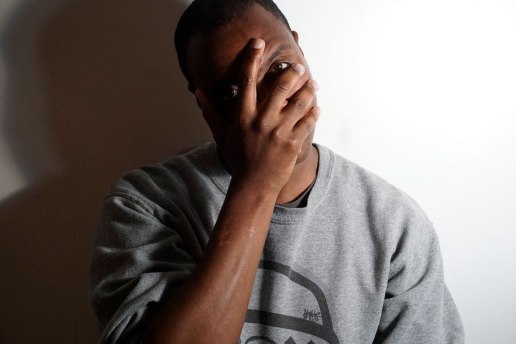 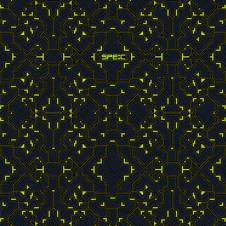 From the kinetic, rolling thunder of “Vital Signs” to the sparse, gripping, sly and even funky “Destroyed My Memories,” to the chilling, spine-scaling punch of “Tulpa” and ultimately, the untethered dissonance of the title track in all its submerged, glimmering glory, “Risky” is your darkest dancefloor dream come true.

“I’m a big lover of horror movies and I try to input that and whatever darkness, paranoia I’m going through into my music. It’s a therapy,” says Kellen303. “As with horror movies, if I’ve created music that puts people in a space that makes them look over their shoulders while they walk home at night, or allows them to safely touch their darkness, I’ve done my job–which seems to not be the case, cause I played a couple of the track out and people where actually dancing lol. Time to go darker!”

A creative cat to the core, Kellen303 is not only a music producer and DJ, but also a screenwriter and filmmaker. He is the founder of web station TransitFM and recently hosted and produced “Spectrum Audio,” an eclectic three-hour DJ show for WFMU-FM radio, featuring “early cold wave electronics and noise to disco, and modern underground bass music. ” For more about Kellen303, read his fascinating interview with Blackdown here.

SPE:C, run by Berlin DJ Darwin, has established itself as a label that champions fresh new talent, making an indisputable commitment to give up-and-coming producers a chance to release on its very well received platform. Artists on the label include Decka, Sepeher, Trans AM and Significant Other. •

"Bruce Richman, the renowned activist and founder of the Prevention Access Campaign, the organization that launched the undetectable equals untransmittable (U=U) message, is on a return flight from Greece where he joined local advocates in sharing the news that when you’re living with HIV, on meds, and undetectable, it is impossible to transmit the virus to others. ... "
BTS photo from the "Funk (About You)" video by MDL CHLD (aka @chriscorsini), latest in a series uplifting, empowering videos that Corsini says are unambiguously “about finding the people you vibe with and letting go of those who do not serve or motivate you.” Snap.
Glad to have another lovely new client on board, Chris Corsini aka MDL CHLD (Middle Child). Check out his popping "Funk (About You)" video.
Art on my block.
😎 Nice quote from former client, Steve Yacovelli, "The Gay Leadership Dude." I worked his great book on leadership and inclusivity in the workplace (and the benefits of being and hiring an LGBTQ employee), "Pride Leadership: Strategies for the LGBTQ+ Leader to be the King or Queen of their Jungle."
More merch from @casamagazinesnyc to benfit NYC's best magazine shop, a sweet slice of the NYC pie. (Almost literally, the shop is a tiny wedge at the corner of West 12th and Eighth Avenue.) Custom Vans by Matt Willey @mrwilley. I also have their super tote (with shoulder strap and big enough for the farmer's market.) I'll be skipping over soon for my copy of the new @thehappyreader (Moses Sumney cover), in which my letter to the editor on how to order a NYC deli coffee was printed.
Loading Comments...
%d bloggers like this: